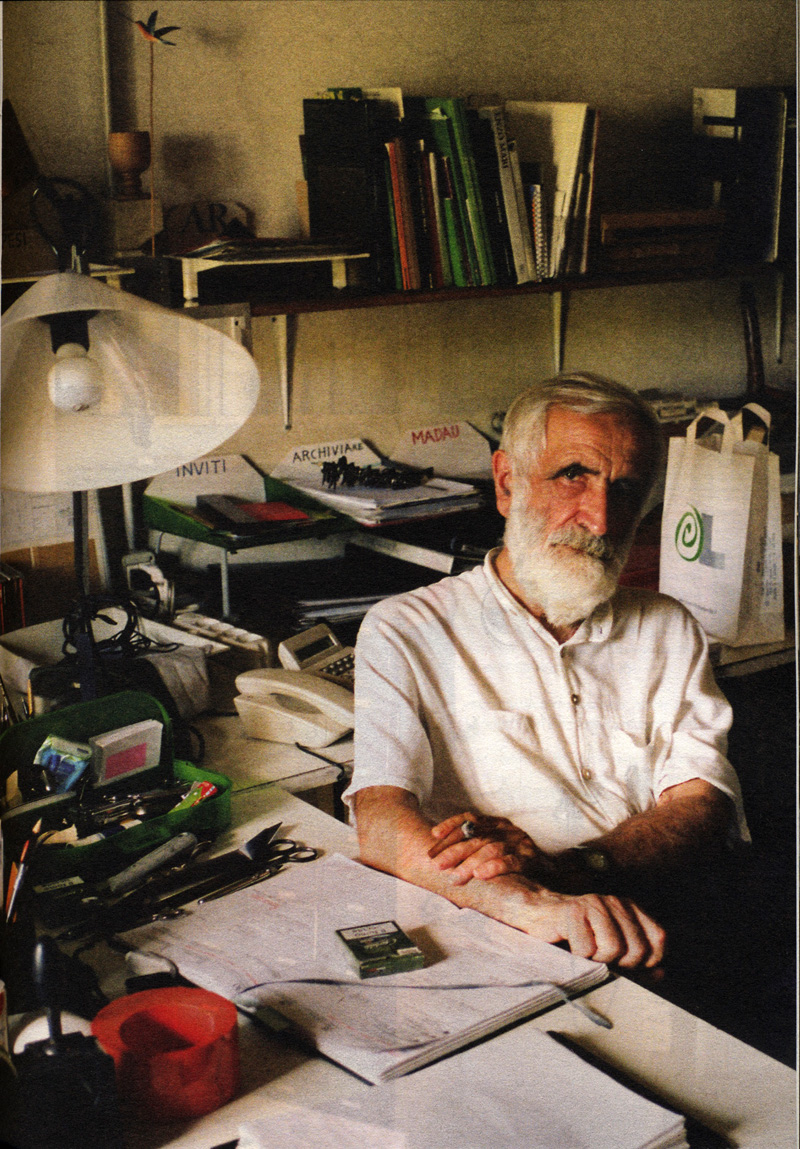 Enzo Mari is one of my all-time favorite design theorists and practitioners, and basically the definition of a “cult” designer.

While he has a few well-known designs (perhaps the 16 Animals toy being his most famous), many of his 100s of creations were produced in limited runs by Italian manufacturers from the 50s through the 90s. He has very little in the way of a signature style, believing almost religiously in the existence of an “ideal” form for every useful object, rooted more in a sense of cosmic pragmatism than his own ego. Most importantly, though, Mari has always been a fiery, outspoken dissident in the usually self-satisfied world of design theory. Though much of his rhetoric is based to some degree on a romantic, utopian impulse, no other designer has embodied such a pure anti-corporate attitude while maintaining such a high level of intellectual rigor.

Perhaps his defining bad-ass moment came in 1972 with the launch of the MoMA’s legendary exhibition “Italy: The New Domestic Landscape”. The exhibit was an onslaught of new idealism and riotous forms in plastic and chrome. Mari, himself a true master of perfectly crafted plastic objects, chose instead to submit a critical essay, on the uncertain ethics of ALL design practice. 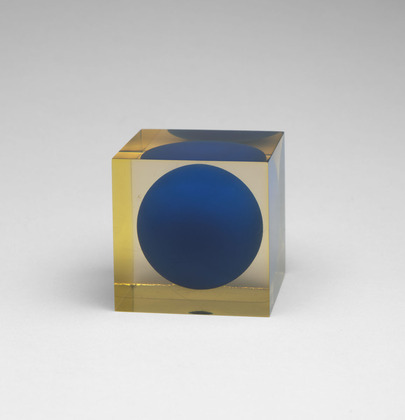 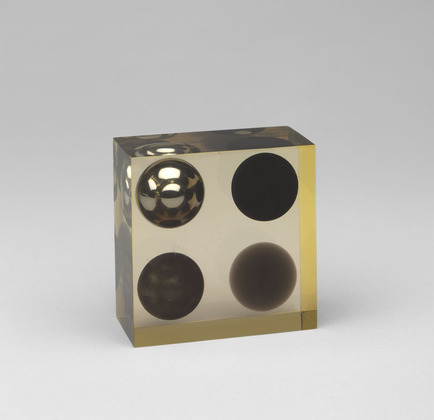 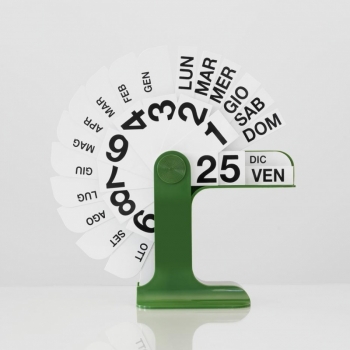 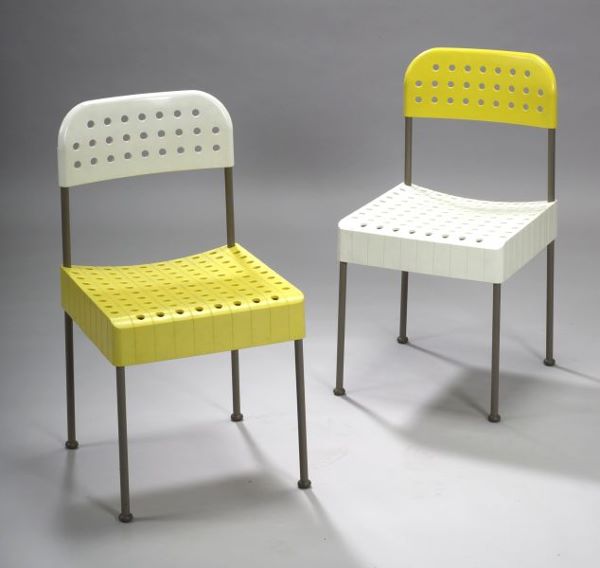 Best of all, Enzo Mari has uttered some of the 20th century’s heaviest quotes on the subjects of design and industry. I’ve compiled a few of his heaviest hitters below:

Despite a looming intellect, Mari is a staunch critic of formal schooling, and has always embraced the visceral. In one of my favorite quotes from 2010, he slams not only the blatant monetizing of higher education, but also the watered-down appropriation of the late modernists by a new generation (I’m looking at you, Tumblr…)

“…schools are a business. They exist to shape people to support industrial needs: making things that please the mass and last as little as possible, so they can be replaced. Supporting this means supporting a family thinking not a societal thinking. So everyone is all up in arms calling Zanuso, Castiglioni or Sottsass their heroes and tapping into the surface of their work. Rather than understanding its essentially ethical nature and trying to bring it to the next level, they copy the form. I say let’s teach our kids to be craftsmen, to master again the art of drawing (a slow skill that requires thinking), to understand what was done in the past, and why and how… “

On smashing the state (and hard work):

“We need to get rid of the idea of global profit, finance, industries and brands. We need to get rid of advertising, and of all forms of sponsored communications, of the world of forms with no essence that has replaced our kids’ school and education. Of all that exists to convince us that we need what we do not need, and that knowledge, wisdom and success can be easy and require no effort. We need to get rid of all the family-driven morals that could be all fine and well by themselves but that are all nonetheless blind. And we need to open our eyes towards a new collective ethic. And then, we may also have new designs. Because the first condition to create good design is passion for transformation.”

On the distillation of culture (I feel like he’s essentially invoking the self-referential vacuum of the internet, without being explicit):

“This surrounding mess has become our school, our reference point, our inspiration. Not only in design, obviously, but in everything. It’s the by-product of superficiality, of people mistaking freedom of expression with ignorant anarchy. Are people happy with it? Possibly, because real knowledge is hard work. What a philosopher thinks can be summarized in one straightforward page. But in order to get there, he wrote 800 pages of clarifications, answers to possible opposing opinions, arguments. Diffused banality brings about empty idea repetition.”

On “the virtues of negative fascination” (to quote SRL):

“I would say all the time ‘look out the window. If everything you see outside is beautiful, and right, and you approve it, there’s nothing left to design. If there is something that makes you want to choke the designer and the commissioner with your own bare hands, something that horrifies you, that is the reason of your project.”

What’s most interesting about his huge body of work is the clear through-line that can be read across many of his projects. It is his perceived “failures” as a designer and thinker that spur him into future action. It’s this modest, restless quality that most endears me to Mari’s worldview.

As he recounts in the video below, his innovative, affordable design of the convertible “Day-Night” sofa-bed in 1968 for Driade was a total flop, as even radically-minded european students dreamt of gaudy excess in their own image. 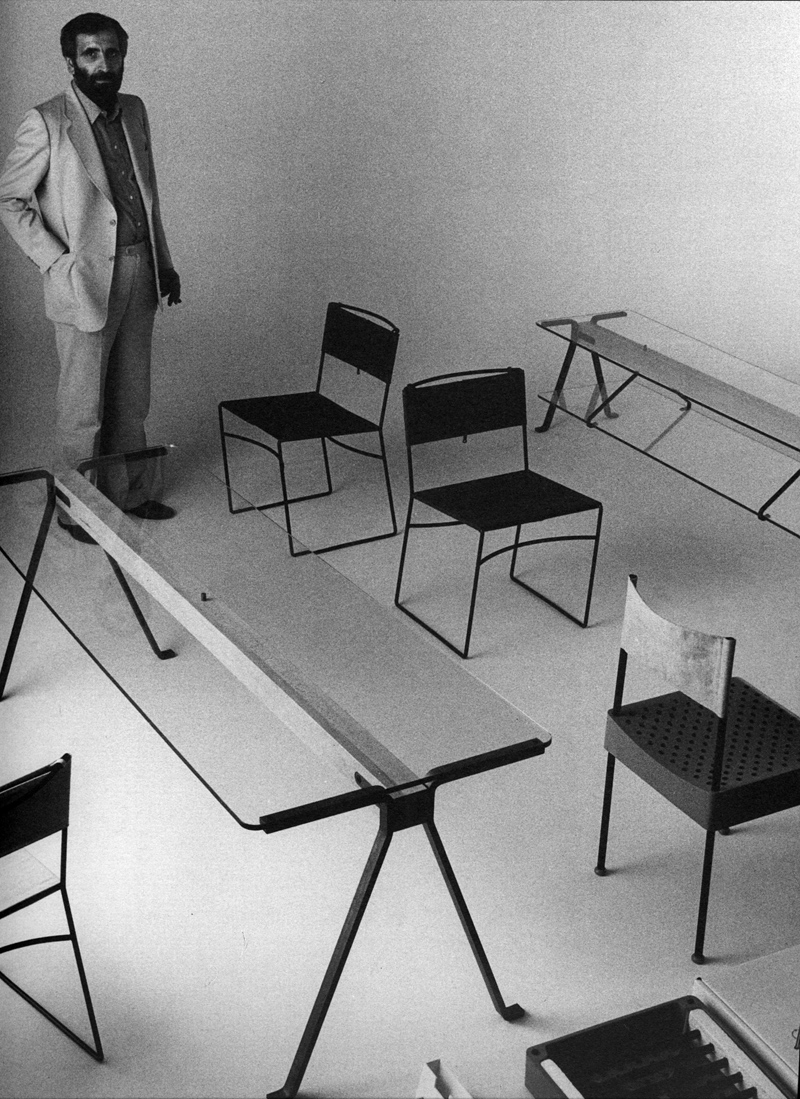 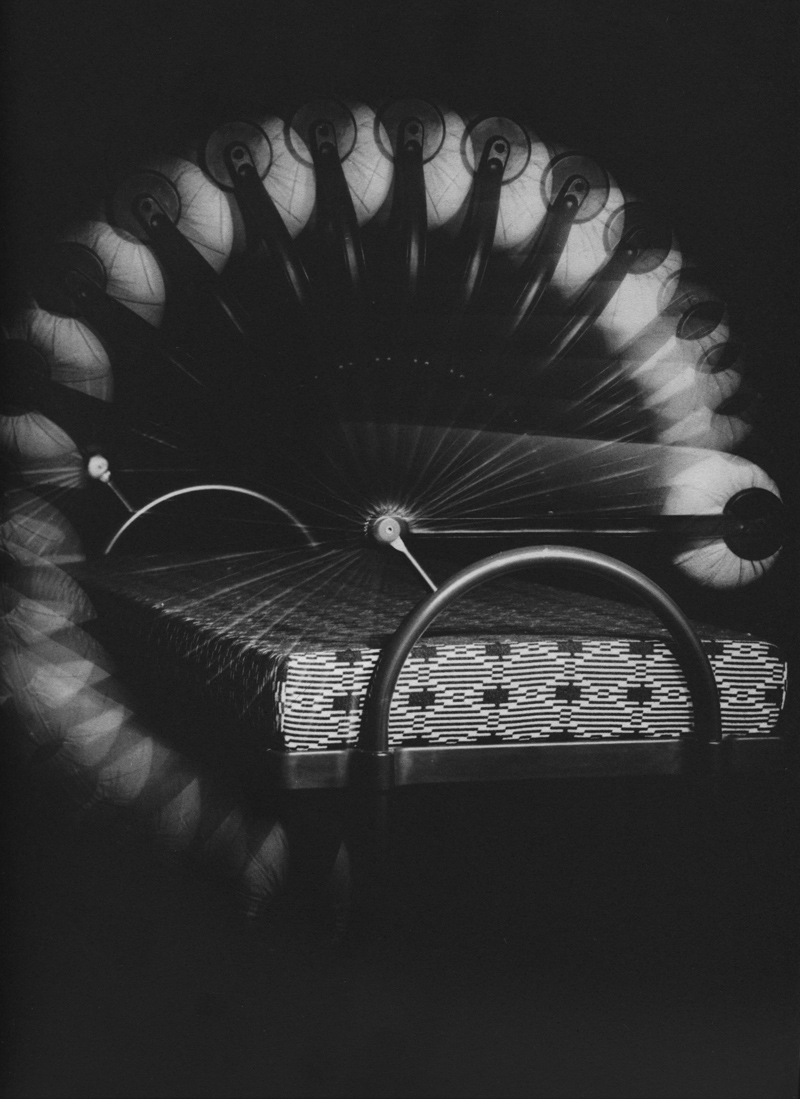 Instead of setting out to teach himself the ways of society, Mari decided to teach society something about itself, rebounding from the project with the “Autoprogettazione” series. Consisting of nothing more than instructions for building simple, sturdy furniture from readily available pre-cut lumber, the project was a desperately sincere an attempt at subverting the messages of the commercial design world. Sharing more aesthetically with Donald Judd’s austere conceptualism than his decadent (though equally cynical) Italian contemporaries.