Muji and Yellow Magic Orchestra. Two of my favorite Japanese exports.
How thrilled I was when I discovered at last the overlap between the Super Normal retailer and the founders of Technopop.

-1980: The first collection of Mujirushi (No-Brand) Ryohin (Quality Goods) is released into Seiyu supermarkets, consisting of 40 simply-packaged food and household products.
-1983: The first stand-alone MUJI storefront opens in Aoyama, Tokyo, Japan, selling goods and clothing. The artistic/brand direction of the shop is put in the capable hands of celebrated graphic designer Ikko Tanaka. That same year, Muji’s directorship commissions YMO member and progressive electronics wizard Haruomi Hosono to compose “Background Music” for in-store play.
Thereafter, Hosono and Muji go their seperate ways, each embodying an irreconcilable side of the same obsessive coin that is the Japanese aesthetic.

This release, an ultra-rare 1984 cassette entitled “Watering a Flower”, contains the 3 tracks originally composed for the project (only one of which was used), and is a totally unique yet totally accessible entry in Hosono’s admittedly bizarre catalog. All three tracks are bobbing and hypnotic, embracing peaceful, melodic synth lines, side-stepping the overwrought grandiosity that plagues so many “new age” outings. The idyllic synth mantras of “Talking”, and melancholy formations of “Muji Original BGM” loop calmly through warm tape saturation, making for perfect Basinski-eque deep listening exercises. The track “Growth” (listen below), is the purest display of Hosono’s Non-Standard inclinations, its wafting atonal sequences and stoic, distant chiming creating a playful, yet uneasy dream-space of aural fog.

In total, this tape comprises a perfect nugget of tech-spiritual asceticism that manages to encompass everything I covet about Japan, circa 1980. Unfortunately, scans of the tape’s original packaging are scarce. Consider instead the imagery below, as a pastiche of the post-materialist, “Me Generation” Wabi-Sabi mindset of that gave birth to these sounds. 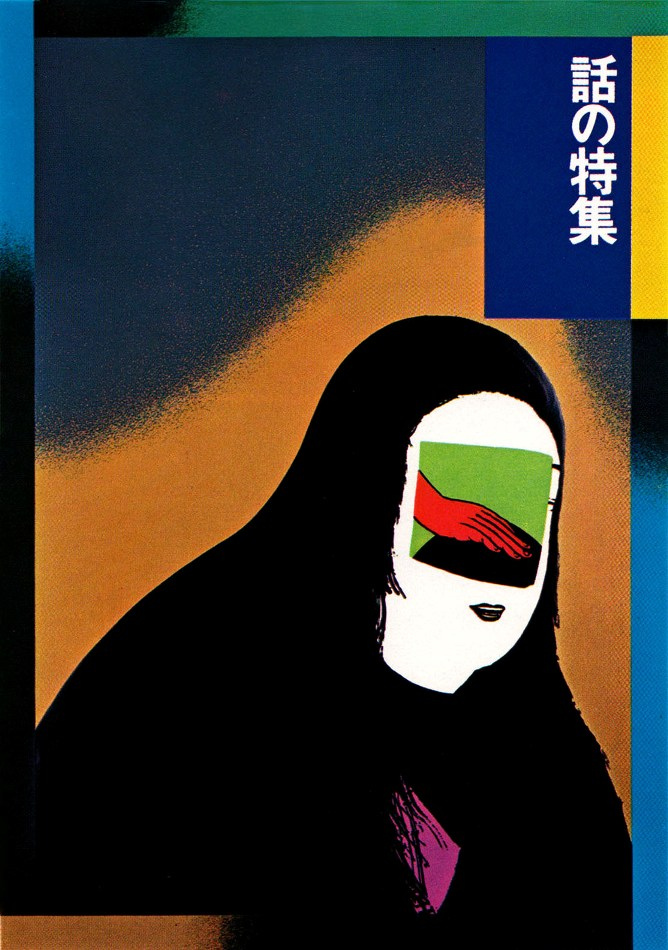 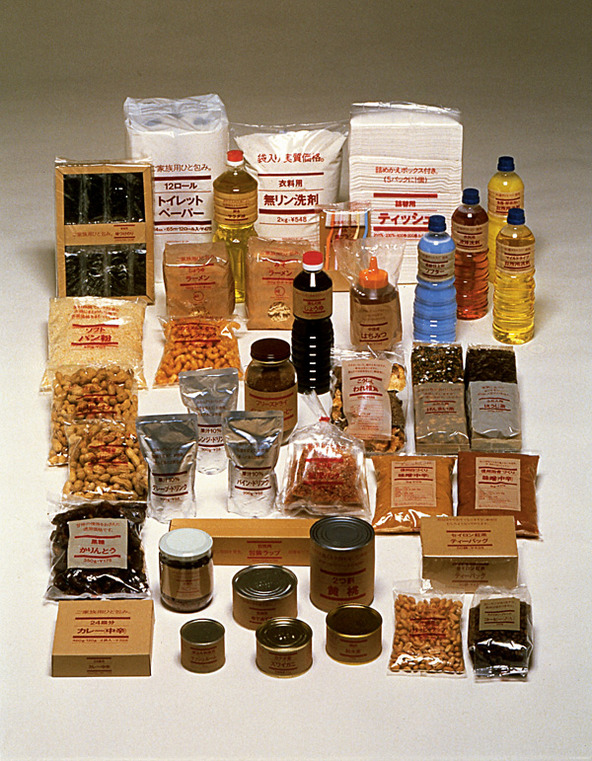 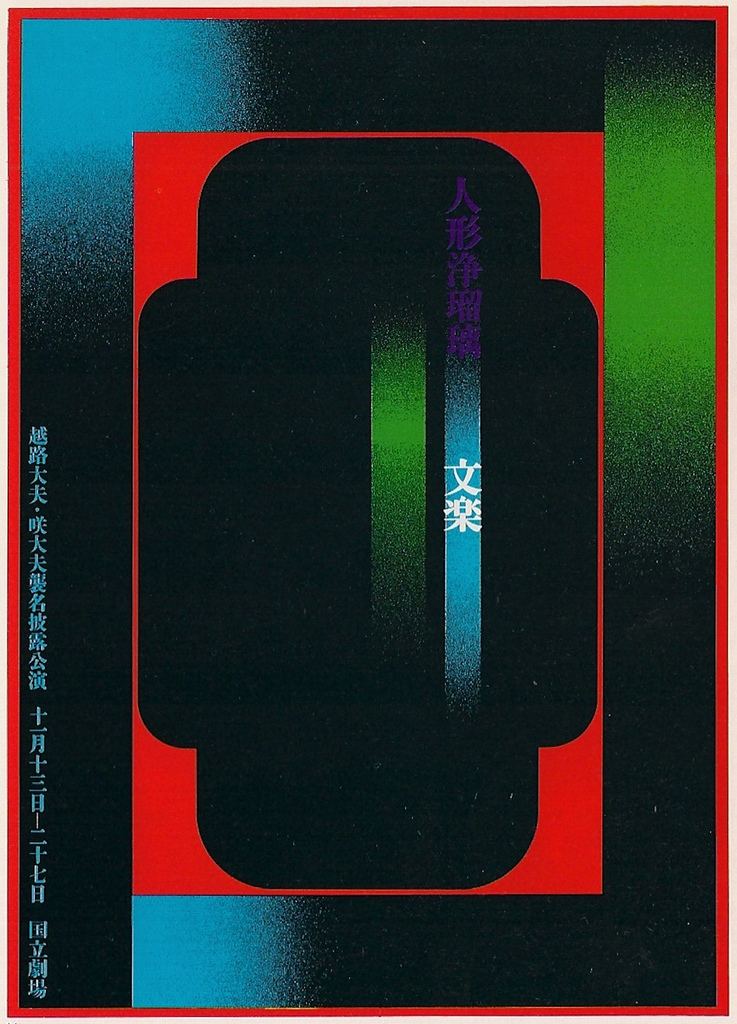